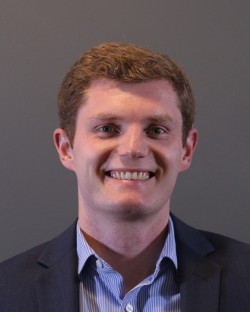 Lars Trautman is a Senior Fellow in Criminal Justice and Civil Liberties at the R Street Institute, where he studies the nation’s jails and the front end of the criminal justice system. He also works on privacy policy, particularly at the intersection of technology and civil liberties.

Lars joined R Street after serving as counsel for the Homeland Security Committee in the U.S. House of Representatives. Prior to the House, he worked at the Republican National Committee. Earlier in his career, he served as an assistant district attorney in Essex County, Massachusetts, where he prosecuted hundreds of felonies and misdemeanors.

Lars received his bachelor’s degree in political science from Johns Hopkins University, his master’s in international studies from the peace and conflict department of Uppsala University, Sweden, and a JD from the University of Virginia School of Law.

He lives in Washington, D.C. with his wife and daughter.

Response Essays: Reaching the Same Destination on Foot
The Conversation: The Frustrating Prudence of Judicial Restraint