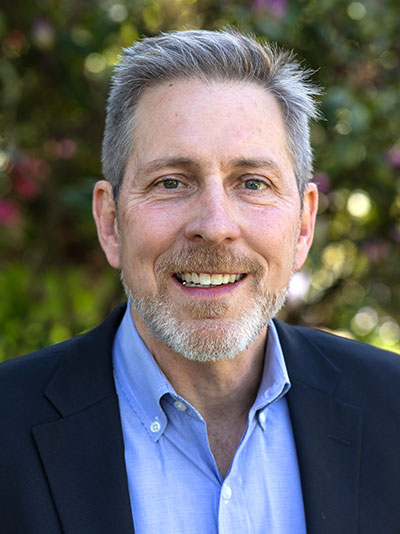 Mark David Hall is the Herbert Hoover Distinguished Professor of Politics at George Fox University. His research focuses on American political theory and the relationship between religion and politics. He has written or co-edited twelve books, including Did America Have a Christian Founding? Separating Modern Myth from Historical Truth (Nelson Books, October 28, 2019) and America’s Wars: A Just War Perspective (University of Notre Dame Press, 2019).

His essay “Did America have a Christian Founding?” has been downloaded more than 260,000 times, and his expert’s report for the Alliance Defending Freedom in the Barronelle Stutzman case was published by the Heritage Foundation as “Religious Accommodations and the Common Good.”

June 2020 : The Faith of the American Founders