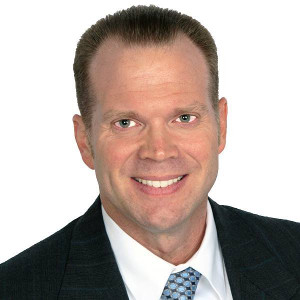 Matt Nye is an innovative entrepreneur and political activist with almost three decades of experience in the technology and communications sectors.

Nye believes in holding elected officials accountable. In July of 2012, he filed the criminal complaint that led to the investigation, arrest, and conviction of former Brevard Clerk of Courts Mitch Needelman. He has also filed numerous ethics complaints against other local elected officials, the majority of which resulted in findings of guilt and thousands of dollars in fines.

Nye lives in Melbourne, Florida with his wife, Natalia. He is a frequently sought expert on subjects including taxes, regulation, waste, fraud, abuse and transparency.

Response Essays: Recognize Reality: Libertarians Achieve the Most Within the GOP
The Conversation: Sarwark Wants to Have His Big Mac and Eat It Too