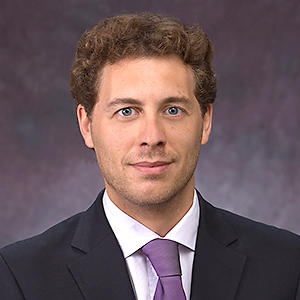 Matthias Matthijs is an assistant professor at the American University School of International Service. He specializes in the politics of economic crises and the role of economic ideas in economic policymaking, as well as international and comparative political economy and regional integration. He focuses mainly on Western Europe and North America, with special attention to the United Kingdom and transatlantic economic relations. Currently, he is conducting research on the global financial crisis, Europe’s sovereign debt crisis, and the politics of transatlantic economic ideas. His new book is titled Ideas and Economic Crises in Britain from Attlee to Blair (1945-2005) (Routledge, 2010).