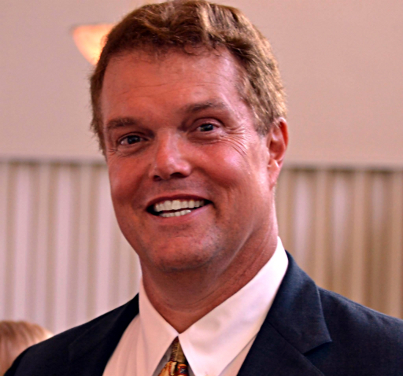 Michael C. Munger is a professor of political science, public policy, and economics at Duke University.

He has previously worked as a staff economist at the Federal Trade Commission and taught in the Economics Department at Dartmouth College, as well as the Political Science Departments of the University of Texas at Austin and the University of North Carolina at Chapel Hill. His research interests include the study of the morality of exchange and the working of legislative institutions in producing policy.

At Duke, he was Chair of the Political Science Department from 2000 through 2010. He won three University-wide teaching awards: the Howard Johnson Award, an NAACP “Image” Award for teaching about race, and admission to the Bass Society of Teaching Fellows. He is currently director of the interdisciplinary PPE Program at Duke University.

Professor Munger received his Ph.D. in Economics at Washington University in St. Louis in 1984. His primary blog, Kids Prefer Cheese, is an irreverent look at policy, politics, and the foibles of pundits everywhere.

Response Essays: Unfortunate Haircuts and Causes to Die For
The Conversation: Funny Stuff, Winning the War