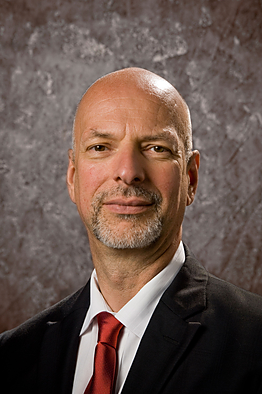 Michael Tanner is a senior fellow at the Cato Institute. He heads research into a variety of domestic policies with a particular emphasis on poverty and social welfare policy, health care reform, and Social Security.

Tanner is the author of numerous other books on public policy, including Going for Broke: Deficits, Debt, and the Entitlement Crisis; Leviathan on the Right: How Big-Government Conservatism Brought Down the Republican Revolution; Healthy Competition: What’s Holding Back Health Care and How to Free It; The Poverty of Welfare: Helping Others in Civil Society, and A New Deal for Social Security.

More recently Tanner has undertaken a major project to develop innovative solutions to poverty and inequality; his forthcoming book is titled The Inclusive Economy: How to Bring Wealth to America’s Poor.

Tanner’s writings have appeared in nearly every major American newspaper, including the New York Times, Washington Post, Los Angeles Times, Wall Street Journal, and USA Today. He writes a weekly column for National Review Online, and he is a contributing columnist with the New York Post. A prolific writer and frequent guest lecturer, Tanner appears regularly on network and cable news programs.

Letters to the Editor: The Basic Income Guarantee: Simplicity, but at What Cost?