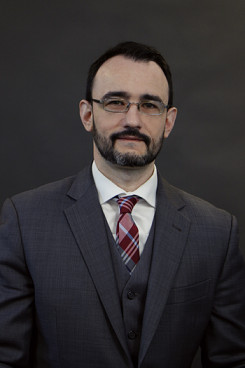 Michael Kofman serves as Director of the Russia Studies Program at CNA and as a Fellow at the Kennan Institute of the Woodrow Wilson International Center in Washington, DC. His research focuses on the Russia and the former Soviet Union, specializing in Russian armed forces, military thought, capabilities, and strategy. Previously he served as a Program Manager and subject matter expert at National Defense University, advising senior military and government officials on issues in Russia and Eurasia. Mr. Kofman is also a Senior Editor at War on the Rocks, where he regularly authors articles on strategy, the Russian military, Russian decisionmaking, and related foreign policy issues.

Mr. Kofman has published numerous articles on the Russian armed forces, security issues in Russia/Eurasia, and analyses for the US government. He holds an MA in International Security from the Edmund A. Walsh School of Foreign Service at Georgetown University.