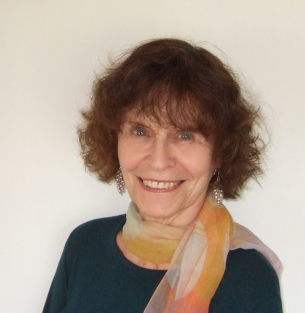 Myriam Miedzian is a former professor of philosophy at Barnard College and Rutgers University. She is the author of Boys Will Be Boys: Breaking the Link between Masculinity and Violence. Her most recent book is He Walked Through Walls: A Twentieth Century Tale of Survival, which tells the story of how her father, born in Poland in 1901, survived three 20th century European wars. Her articles, op-eds, and blogs on social, political, and cultural issues have appeared in many publications including Social Research, the Baltimore Sun, the Chicago Tribune, the Boston Globe, and the Huffington Post.