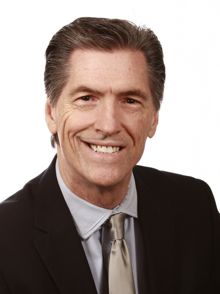 Patrick Lee is the John N. and Jamie D. McAleer Chair in Bioethics at Franciscan University of Steubenville. He is also the director of the university’s Institute of Bioethics. He is a member of the American Catholic Philosophical Association and the Society of Christian Philosophers. He is also the recipient of the Cardinal Wright Award for Excellence in Catholic Scholarship in Integrating Faith and Reason. He is the author of Abortion and Unborn Human Life (Catholic University of America Press, 1996) and Body-Self Dualism and Contemporary Ethics and Politics,co-authored with Robert George (Cambridge University Press, 2009).