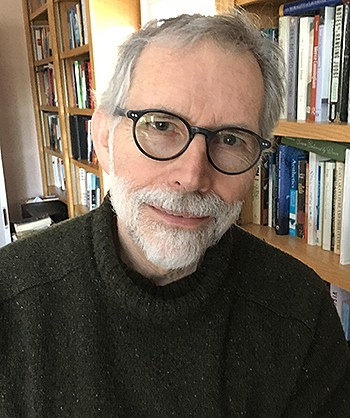 Peter Skerry is professor of political science at Boston College, a Fellow at the Institute for Advanced Studies in Culture at the University of Virginia, and contributing editor at American Purpose. He was previously Senior Fellow at the Brookings Institution and a Research Fellow at the American Enterprise Institute. He served as co-director of the Brookings-Duke Immigration Policy Roundtable, and was a member of the Malta Forum, a dialogue between western and Muslim public intellectuals convened by the Institute for American Values. He has also served on the Advisory Council on European/Transatlantic Issues of the Heinrich Böll Foundation, an affiliate of the German Green Party. For more than a decade he was on the board of the United Neighborhood Organization, a Chicago-based Latino community organization and charter school operator.

Response Essays: What We Can Learn from Our Relatively Open Borders
The Conversation: Immigration Advocates Must Consider Virtue, Not Just Economics