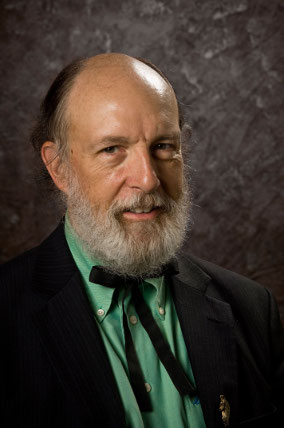 Randal O’Toole has worked on land-use and transportation issues for more than 30 years. His studies of the Forest Service culminated in the 1988 book Reforming the Forest Service, which greatly influenced national forest policy. That work led to invitations to teach environmental economics at Yale, UC Berkeley, and Utah State University. Since beginning work with the Cato Institute in 2007, he has written two books, The Best-Laid Plans: How Government Planning Harms Your Quality of Life, Your Pocketbook, and Your Future, and Gridlock: Why We’re Stuck in Traffic and What to Do About It. When not working, O’Toole is an outdoors enthusiast, including hiking, cycling, and cross-country skiing. He is also an ardent railfan who helped to restore one of the world’s largest operating steam locomotives.

Response Essays: Using Markets to Enhance Mobility
The Conversation: On the Use, or Misuse, of Shoup’s Research