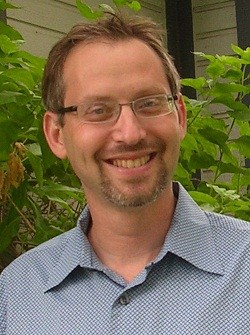 Richard Hasen is the William H. Hannon Distinguished Professor of Law at Loyola Law School. Previously he clerked for the Honorable David R. Thompson of the United States Court of Appeals for the Ninth Circuit and worked in private practice. He is co-editor of the Election Law Journal and the author of more than four dozen articles on election law. He has been published in popular venues including The New York Times, Washington Post, Los Angeles Times, and Slate. He blogs at the Election Law Blog.