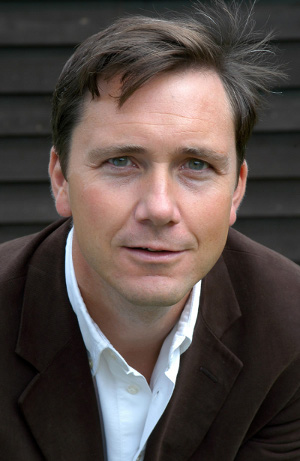 Richard Reeves is a Senior Fellow in Economic Studies at the Brookings Institution and an Associate Director of CentreForum, the London-based liberal think tank.

He is the author of John Stuart Mill – Victorian Firebrand, an intellectual biography of the British liberal philosopher and politician. He has researched and written on the theory and practice of coalition building, the development of progressive political thought, social mobility, the economics and politics of wellbeing, the formation of character, contemporary gender and masculinity, the future of the workplace, and organizational leadership. He is a former essayist for the New Statesman magazine; editor-at-large and columnist for Management Today; Society Editor for The Observer; and both Economics Correspondent and Washington Correspondent for The Guardian. He has also been a regular contributor to Prospect magazine and other political journals.

Some of his other books include Happy Mondays – putting the pleasure back into work (2001), Liberal Republic (2009), Building Character (2009), CoCo Companies - Work, Happiness and Employee Ownership (2007), Papering over the Cracks, Rules, Regulation and Real Trust (2006, with Edward Smith), and The Politics of Happiness (2003).

Response Essays: The Problem, as Always, Is Power
The Conversation: A Solid Wall of Upper Middle Class Resistance

Response Essays: The Pain of Progress