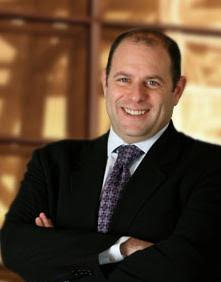 Ross Garber is a legal analyst for CNN and Principal at The Garber Group LLC. He is recognized as one of the country’s foremost impeachment attorneys, having represented Gov. Robert Bentley of Alabama, Gov. Mark Sanford of South Carolina, Gov. John Rowland of Connecticut, and Gov. Eric Greitens of Missouri. He teaches Political Investigations and Impeachment Law at Tulane Law School.

He is a former partner at Shipman & Goodwin, where he was co-chair of the firm’s Government Investigations and White Collar Crime Group. He has written for the Los Angeles Times and the Washington Post, and he is a graduate of the University of Connecticut Law School.