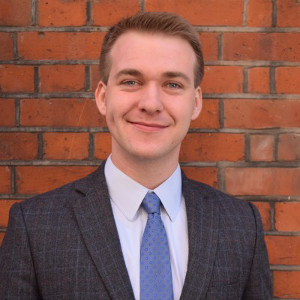 Sam Bowman is Executive Director of the Adam Smith Institute, a leading free-market think tank based in London. He is interested in the economics and public policy of immigration, housing, and executive compensation, as well as building and advancing a “neoliberal agenda” that uses pragmatic free market policies to improve economic growth and the wellbeing of the poor.

He has written for The Telegraph, The Financial Times, The Wall Street Journal, The Guardian, The Spectator, City AM, ConservativeHome, The International Business Times and CapX and has appeared on Sky News, Newsnight, BBC News, Bloomberg TV, CNBC, Scotland Tonight and The Today Programme, as well as many others.

He tweets as @s8mb. He likes cooking and pop music, and reviews restaurants at Straight Up London.