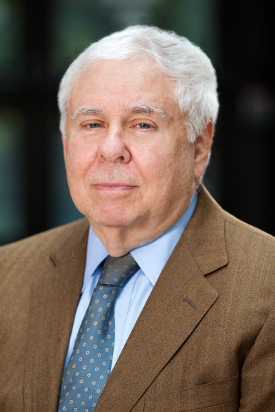 Levinson is the author of over 350 articles and book reviews in professional and popular journals, as well as five books: Constitutional Faith (1988, winner of the Scribes Award); Written in Stone: Public Monuments in Changing Societies (1998); Wrestling With Diversity (2003); Our Undemocratic Constitution: Where the Constitution Goes Wrong (and How We the People Can Correct It)(2006); and, most recently, Framed: America’s 51 Constitutions and the Crisis of Governance (2012). Most recently he is the author of An Argument Open to All: Reading the Federalist in the 21st Century (2015) and, with Cynthia Levinson, Fault Lines in the Constitution (2d ed. 2019).

He received the Lifetime Achievement Award from the Law and Courts Section of the American Political Science Association in 2010. He has been a visiting faculty member of the Boston University, Georgetown, Harvard, New York University, and Yale law schools in the United States and has taught abroad in programs of law in London; Paris; Jerusalem; Auckland, New Zealand; and Melbourne, Australia. He was a Fellow at the Institute for Advanced Study in Princeton in 1985-86 and a Member of the Ethics in the Professions Program at Harvard in 1991-92. He is also affiliated with the Shalom Hartman Institute of Jewish Philosophy in Jerusalem. A member of the American Law Institute, Levinson was elected to the American Academy of Arts and Sciences in 2001. He also contributes at the popular blog Balkinization.

Response Essays: Impeachment Is Not Enough