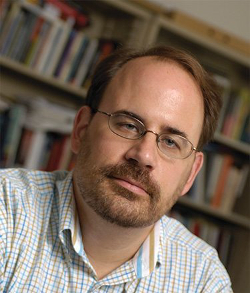 Steven M. Teles is associate professor of political science at Johns Hopkins University and fellow at the New America Foundation.

His most recent book, co-authored with David Dagan, is Prison Break: Why Conservatives Turned Against Mass Incarceration (Oxford, 2016). He is also the author of The Rise of the Conservative Legal Movement: The Battle for Control of the Law (Princeton University Press, 2008), and Whose Welfare: AFDC and Elite Politics (University Press of Kansas, 1996).

He holds a PhD in government and foreign affairs from the University of Virginia and a BA in political science from George Washington University.

Lead Essay: Why the Character of Governance Matters
The Conversation: Some Responses on The Captured Economy