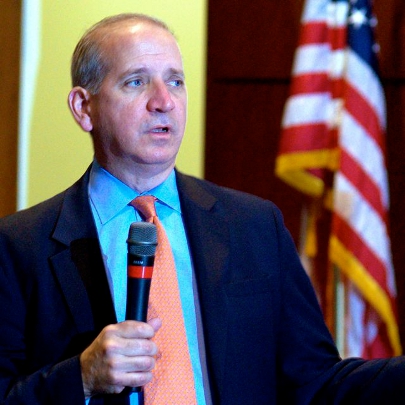 Steven Wagner is the founder of Renewal Forum, a non-profit corporation dedicated to the eradication of human trafficking, particularly the commercial sexual exploitation of juveniles. Wagner is also the former director of the Human Trafficking Program at the U.S. Department of Health and Human Services (2003-2006). There he initiated the “Rescue and Restore Victims of Human Trafficking” public awareness campaign, the Trafficking Information and Referral Hotline, and other programs designed to fight human trafficking.

Wagner served as the Director of the Office of Faith-Based and Community Initiatives at the U.S. Department of Housing and Urban Development, where he implemented President Bush’s “Faith Based Initiative.” He is also the founder and President of QEV Analytics, a public opinion research firm.