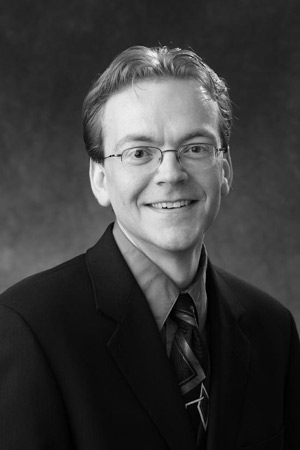 Timothy Sandefur is Vice President for Litigation at the Goldwater Institute. Previously he served as a Principal Attorney at the Pacific Legal Foundation in Sacramento, California. He is a Cato Institute adjunct scholar and a Lincoln Fellow at the Claremont Institute.

Sandefur earned his law degree from Chapman University School of Law in 2002. He is the author of more than 40 scholarly articles as well as the books Cornerstone of Liberty: Property Rights in 21st Century America (updated edition, 2016, with Christina Sandefur), The Right to Earn a Living: Economic Freedom and the Law (2010), and The Conscience of the Constitution: The Declaration of Independence and The Right to Liberty. His articles have appeared in National Review, Liberty, The Claremont Review of Books, The San Francisco Chronicle, and The Washington Times, among other places. He is a frequent guest on radio and television programs, including Stossel and The Armstrong and Getty Show. Sandefur is a graduate of Chapman University School of Law and Hillsdale College. He blogs regularly at Freespace.