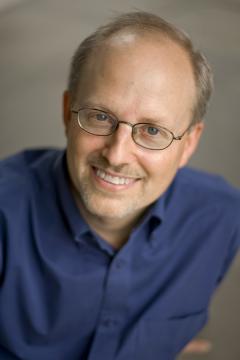 Timur Kuran is a Professor of Economics and Political Science and the Gorter Family Professor of Islamic Studies at Duke University. His work has paid close attention to market and political behavior under varying institutional designs and legal systems. He is particularly noted for his work on preference falsification, the idea that, in the political arena, agents commonly describe their goals in ways that make their behavior difficult to predict.