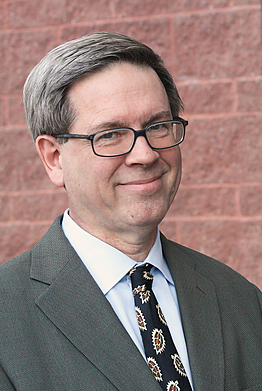 Walter Olson is a senior fellow at the Cato Institute’s Center for Constitutional Studies and is known for his writing on the American legal system. His books include The Rule of Lawyers, on mass litigation, The Excuse Factory, on lawsuits in the workplace, and most recently Schools for Misrule, on the state of the law schools. His first book, The Litigation Explosion, was one of the most widely discussed general-audience books on law of its time. It led the Washington Post to dub him “intellectual guru of tort reform.” Active on social media, he is known as the founder and principal writer of what is generally considered the oldest blog on law as well as one of the most popular, Overlawyered.com. He has advised many public officials from the White House to town councils and in 2015 was named by Gov. Larry Hogan to be co-chair of the Maryland Redistricting Reform Commission, which issued its report recommendations later that year to acclaim across the state.

Before joining Cato, Olson was a senior fellow at the Manhattan Institute and an editor at the magazine Regulation, then edited by future Supreme Court Justice Antonin Scalia. Olson’s more than 400 broadcast appearances include all the major networks, NPR, the BBC, The Diane Rehm Show, and Oprah.

Response Essays: Children and the Shadow of the Law
The Conversation: CPS May Both Over- and Underprotect

Lead Essay: Why Libertarians - and Others - Should Care About Gerrymandering
The Conversation: To Fight Gerrymandering, Let Us Continue to Experiment

Response Essays: This Isn’t the Way to Protect Families’ Rights