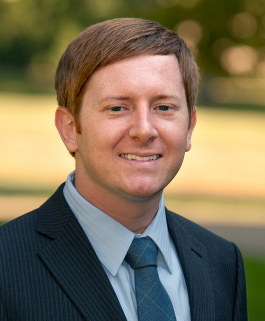 William J. Luther is an adjunct scholar at the Cato Institute, an Assistant Professor of Economics at Florida Atlantic University, and Director of the American Institute for Economic Research’s Sound Money Project. Luther is primarily interested in questions of currency acceptance and the role governments play in determining commonly accepted media of exchange. Along these lines, he has written extensively on the monetary regime of Somalia following state collapse in 1991 and the cryptocurrency bitcoin.

Luther grew up in rural Otway, OH. He earned a BA in Economics at Capital University and studied abroad for a semester in 2007 at the University of Cape Town. From 2008 to 2012, he was a Mercatus Fellow at George Mason University in Fairfax, VA, where he earned an MA and PhD.

Response Essays: Subsidize the Supernotes. And the Others Too.
The Conversation: Who Uses High-Denomination Notes?