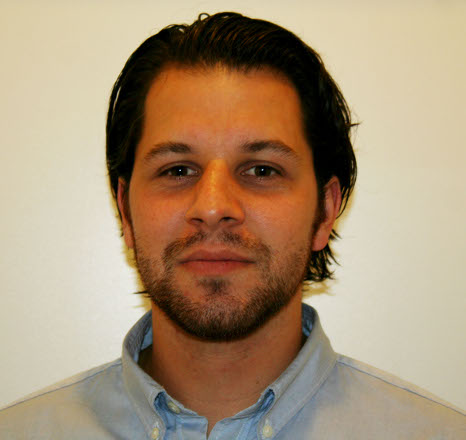 Zach Maurin is the Executive Director of ServiceNation. ServiceNation is working towards the day when young Americans turn to each other and ask, “Where will your year of national service be?” with a goal of one million annual positions by 2023.

His passion for this work comes from his life-changing year of national service as a City Year AmeriCorps member in Boston where he worked with middle school students to help them in academic work and civic leadership.

Today, ServiceNation has over 100,000 members, a coalition of nearly 400 organizations, and field operations in six states. ServiceNation and its partners developed and helped to pass the bipartisan Serve America Act. The bill authorized historic expansion of AmeriCorps from 75,000 to 250,000 annual members by 2017.

Zach has received City Year’s Comcast Leadership Award, was a finalist for an Echoing Green Fellowship, a White House Champion of Change, and named one of the 40 Under 40 in 2010 by New Leaders Council. Zach graduated from George Washington University in 2007 with a degree in English.