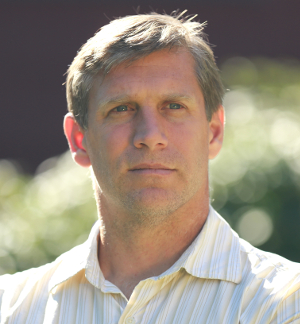 Zoltan Istvan is a transhumanist and Libertarian futurist. Born in Los Angeles, he began his futurist career by publishing The Transhumanist Wager, an award-winning philosophical science fiction novel. The libertarian-minded book has been compared to Ayn Rand’s work in major media and was a Top 5 Amazon book. Istvan is also a longtime journalist, having started in his 20s at the National Geographic Channel as a filmmaker and on-camera reporter. Later, as a successful real estate developer and entrepreneur, he purchased properties around the world and still owns many of them. He also has executive experience via his former position as a director at a major wildlife nonprofit, WildAid. In total, Istvan’s public work has received hundreds of millions of views, much of it through his political activism. He is running for California Governor for the Libertarian Party in 2018, and he was the presidential candidate in 2016 for the Transhumanist Party. He has spoken at the World Bank, the World Economic Forum, Microsoft, Harvard University, and been the opening keynote at the Financial Times Camp Alphaville. He is a graduate of Columbia University, and lives in San Francisco with his physician wife and two young daughters.

Response Essays: Becoming Transhuman: The Complicated Future of Robot and Advanced Sapient Rights
The Conversation: Deniers and Critics of AI Will Only Be Left Behind