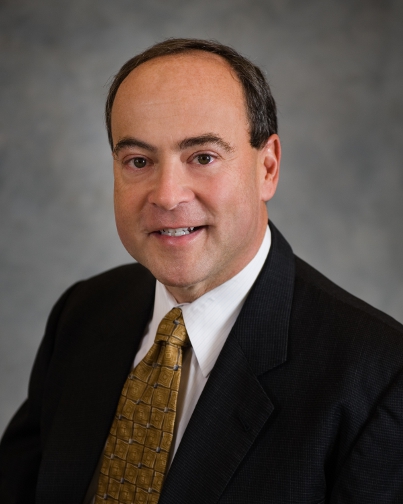 In a recent profile, the New York Times said that Bolick is “known for his aggressive litigation to defend individual liberties.” He has argued and won cases in the United States Supreme Court, the Arizona Supreme Court, and state and federal courts from coast to coast. He has won landmark precedents defending school choice, freedom of enterprise, and private property rights and challenging corporate subsidies and racial classifications.

Before joining the Goldwater Institute in 2007, Bolick was co-founder of the Institute for Justice and later served as president of the Alliance for School Choice. Bolick helped author the Health Care Freedom Act and the Save Our Secret Ballot amendment, which were added to the Arizona Constitution in 2010 and adopted in several other states. He also has assisted policy activists in several states to establish litigation centers based on the Goldwater Institute model.

In 2003, American Lawyer recognized Bolick as one of three lawyers of the year for his successful defense of school choice programs, culminating in Zelman v. Simmons-Harris in the U.S. Supreme Court. In 2009, Legal Times named Bolick one of the “90 Greatest D.C. Lawyers in the Past 30 Years.” Bolick received one of the freedom movement’s most prestigious awards, the Bradley Prize, in 2006 for advancing the values of democratic capitalism.

Bolick has authored several books, most recently Immigration Wars: Forging an American Solution, with Governor Jeb Bush; as well as Death Grip: Loosening the Law’s Stranglehold Over Economic Liberty (2011) and David’s Hammer: The Case for an Activist Judiciary (2007). In addition to his work at the Goldwater Institute, Bolick serves as a research fellow with the Hoover Institution.

January 2014 : Are Judicial Nominations Broken? How Should We Fix Them?

Response Essays: Judicial Nominations and the Freedom Movement
The Conversation: Robust Confirmation Battles May Be Here to Stay