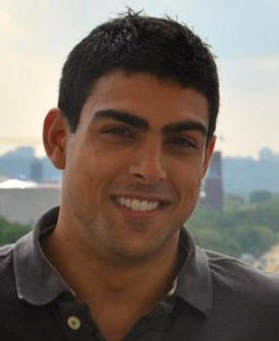 Derek Khanna is a political consultant and columnist who writes for the National Review. He is a former staffer for the Republican Study Committee in the House of Representatives. He previously worked on Mitt Romney’s 2008 presidential campaign and served as a staffer for Senator Scott Brown of Massachusetts. He is a former Executive Director of the College Republicans for the Massachusetts Republican Party. Khanna authored the controversial Republican Study Committee memo “Three Myths about Copyright Law.”

Khanna is a graduate of the University of Massachusetts, Amherst. He is on Twitter here: https://twitter.com/dkhanna11

Lead Essay: The Way Forward on Copyright Reform
The Conversation: The Problems with Natural-Law Copyright