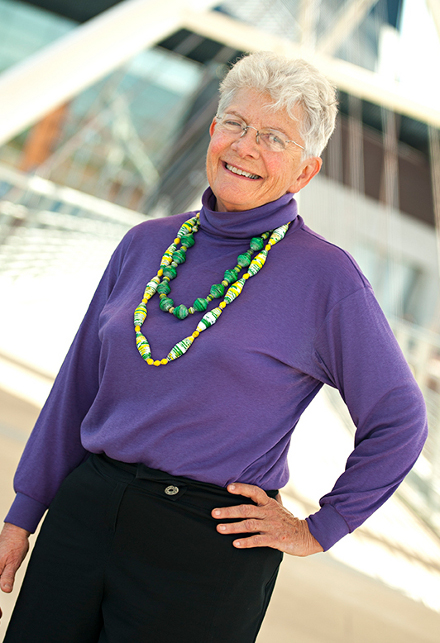 Dianne Post received her J.D. from the University of Wisconsin in 1979. She was a family lawyer in Arizona for 18 years, representing mostly battered women and abused children, before beginning a career in international law primarily doing gender-based violence work including training, drafting, and analysis.

On the international level she has worked with and for the United States, the Organization for Security and Cooperation in Europe, and the U.N., in places including Russia, Mongolia, Algeria, Cambodia, and Kenya. She coordinated the group in Russia that drafted the first trafficking law and worked with the former head of the Constitutional Court in Kenya to create a manual to train prosecutors to prosecute cases of sexual violence against children. She is currently representing Roma IDPs in Kosovo against UNMIK and EULEX and a group of abused mothers and children at the Inter-American Commission on Human Rights against the United States.