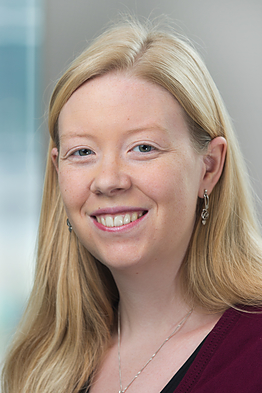 Emma Ashford is a Cato Institute research fellow with expertise in international security and the politics of energy. Her research focuses on the politics and foreign policies of petrostates, particularly in Russia and various Middle Eastern countries. Her dissertation explored the ways in which oil production and export shapes conflict, including ongoing wars in Ukraine, Yemen, and Syria.

Ashford’s recent research examines the extent to which international sanctions imposed on Russia have been effective, as well as their impact on U.S. and European businesses. She was formerly a predoctoral fellow at the University of Virginia. Her work has been published in Foreign Affairs, the New York Times, Los Angeles Times, Foreign Policy, National Interest, U.S. News and World Report, Newsweek, and Al Jazeera America, among others, and she has been a frequent guest on television and radio.

Ashford holds a PhD in foreign affairs from the University of Virginia, and an MA from American University’s School of International Service.

Lead Essay: What We Get Wrong About the Clash of Civilizations
The Conversation: An Illiberal International? Or a World of State Power?