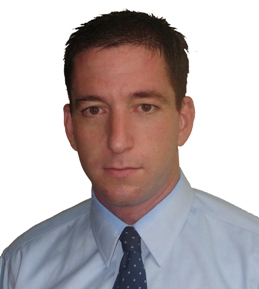 Glenn Greenwald is a constitutional lawyer and widely read blogger for Salon.com. His work has focused on civil liberties, the expansion of federal power, and the loss of transparency in government.

He has also been published by The New York Times, The Los Angeles Times, and The American Conservative, as well as the Cato Institute. He is the author of the books A Tragic Legacy (2007) and How Would a Patriot Act? (2006).

Greenwald is routinely cited as one of the most influential American pundits active today. He holds a B.A. from George Washington University and a J.D. from New York University Law School.