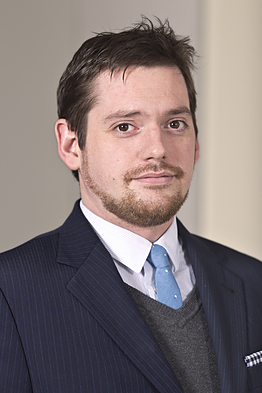 Julian Sanchez is a Senior Fellow at the Cato Institute. His work focuses on technology, privacy, and civil liberties, particularly national security and intelligence surveillance.

Before joining Cato, Sanchez served as the Washington Editor for the technology news site Ars Technica, where he covered surveillance, intellectual property, and telecom policy. He also written for The Economist’s Democracy in America blog and been an editor for Reason magazine, where he remains a contributing editor. Sanchez has written on privacy and technology for a wide array of national publications, ranging from National Review to The Nation, and is a founding editor of the policy blog Just Security. He studied philosophy and political science at New York University.

Response Essays: What to Expect When Everyone’s Collecting