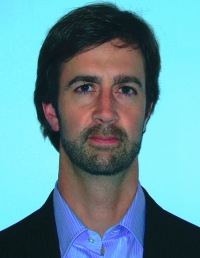 Kevin Carey is director of the education policy program at the New America Foundation. From 2005-2012, he was research and policy manager for Education Sector, an independent education policy think tank. He regularly contributes to the “Quick and the Ed” blog, and has published Education Sector reports on topics including a blueprint for a new system of college rankings, how states inflate educational progress under NCLB, and improving minority college graduation rates.

His work was included in Best American Legal Writing (2009) and received an Education Writers Association award for commentary in 2010.

Carey holds a bachelor’s degree in political science from Binghamton University and a Master of Public Administration from Ohio State University.