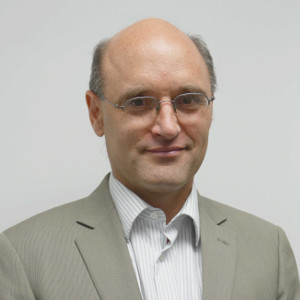 Rob Richie has been the executive director of FairVote since co-founding the organization in 1992. He has played a key role in advancing, winning, and implementing electoral reforms at the local and state levels. Rob has been involved in implementing ranked choice voting in more than a dozen cities, cumulative voting in numerous Voting Rights Act cases, the National Popular Vote plan in 11 states, and promoting voter access proposals like voter preregistration and a lower voting age.
He is a frequent media source and has been a guest on C-SPAN’s Washington Journal, NPR’s All Things Considered and Fresh Air, CNN, MSNBC, Fox, and NBC. Rob’s writings have appeared in many major national publications as well as in nine books, including as co-author of Every Vote Equal, about Electoral College reform, and Whose Votes Count, about fair representation voting. He has addressed conventions of the American Political Science Association, the National Association of Counties, the National Association of Secretaries of State, and the National Conference of State Legislatures. He serves on the Haverford College Corporation, and he and his wife Cynthia Terrell have three children.