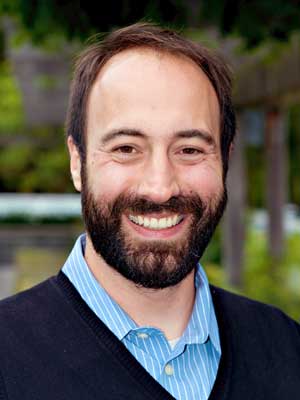 Ryan Calo holds the Lane Powell & D. Wayne Gittinger Endowed Associate Professorship of Law at the University of Washington. He is the editor of Robot Law (Edward Elgar, 2016), as well as articles on robotics, cybersecurity, privacy, and torts. He is a faculty co-director (with Batya Friedman and Tadayoshi Kohno) of the University of Washington Tech Policy Lab, a unique, interdisciplinary research unit that spans the School of Law, Information School, and Paul G. Allen School of Computer Science and Engineering. Professor Calo is a board member of the R Street Institute and an affiliate scholar at the Stanford Law School Center for Internet and Society (CIS), where he was a research fellow, and the Yale Law School Information Society Project (ISP).

Professor Calo clerked for the Honorable R. Guy Cole on the U.S. Court of Appeals for the Sixth Circuit. Prior to law school at the University of Michigan, he  investigated allegations of police misconduct in New York City. He holds a B.A. in Philosophy from Dartmouth College.

Response Essays: Much Ado about Robots