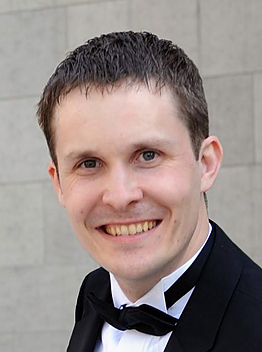 Timothy B. Lee covers tech policy for Ars Technica and blogs at Forbes.com. He has written extensively about copyright and patent law, civil liberties, online privacy, and network neutrality regulation. His writings have appeared in numerous publications, including the New York Times, Slate, Wired.com, and Reason magazine. While earning his master’s degree in computer science at Princeton, he was the co-author of RECAP, a software project that promotes public access to federal court records. He has been an adjunct scholar of the Cato Institute.